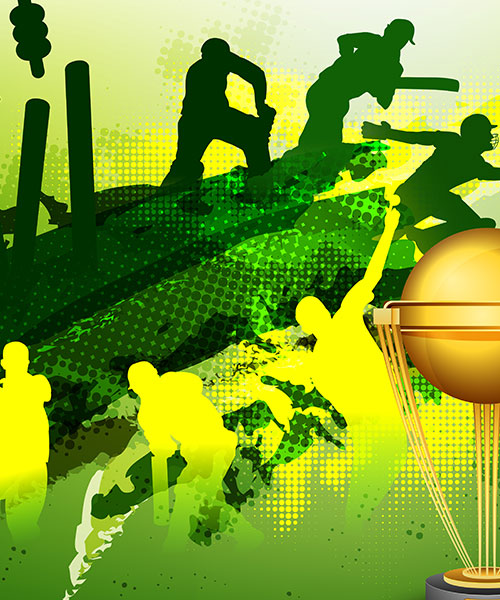 The earliest reference to cricket is in South East England in the mid-16th century. It spread globally with the expansion of the British Empire, with the first international matches in the second half of the 19th century. The sport is followed primarily in the Indian subcontinent, Australasia, the United Kingdom, southern Africa and the West Indies.

Canada has a long cricket history, dating back to the 1800s when it participated in the first ever official International cricket match staged in North America vs the USA. The Global T20 Canada is a 20-over cricket tournament played in Canada. The first edition of the tournament took place during June and July 2018 with six teams competing.

In pursuit of youth development in areas of sports Saphira International wants to play a role in shaping the future of our youths. We believe that youth development of players and officials is integral to the longevity and continued growth of any game. It is with this vision Saphira International bought a team called Winnipeg Hawks which is among 6 other teams. Our team includes prolific players like Chris Lynn and Dwayne Bravo.

Are You Thinking of Reprocessing Your Business?

Connect with us immediately to obtain effective, well-researched, high-quality professional work. Before reprocessing our client’s business, we work as a team to create ideas and strategy smartly.

Do You Have the Potential to Grow Towards Accomplishment

Do you wish to grow your business with unique designs and a dedicated team? Here at Saphire, we provide you passionate team who are the experts in presenting fine quality work.