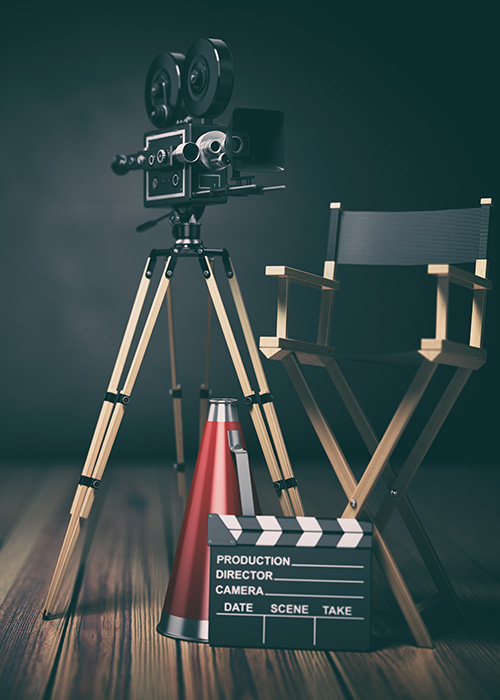 Sanjay Dutt Productions Pvt Ltd (SDP) is a Mumbai based film production house established by veteran actor Sanjay Dutt along with producer Maanayata Dutt. The Dutt family is known in the Indian film industry for its illustrious film and political lineage.

The core ideology of SDP is to produce quality content across all mediums that are entertaining, topical and innovative. The company already has an impressive slate of films (Hindi and Regional) for 2019/2020. Besides movies, the company is also developing digital content and TV shows, with key players in the industry.

SDP is also currently active and reputed for its work in core entertainment areas such as event management – popular concerts and shows, as well as talent management.

Are You Thinking of Reprocessing Your Business?

Connect with us immediately to obtain effective, well-researched, high-quality professional work. Before reprocessing our client’s business, we work as a team to create ideas and strategy smartly.

Do You Have the Potential to Grow Towards Accomplishment

Do you wish to grow your business with unique designs and a dedicated team? Here at Saphire, we provide you passionate team who are the experts in presenting fine quality work.